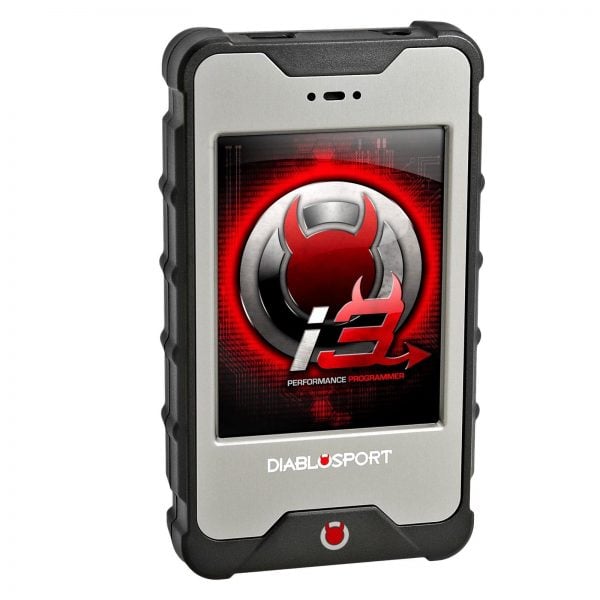 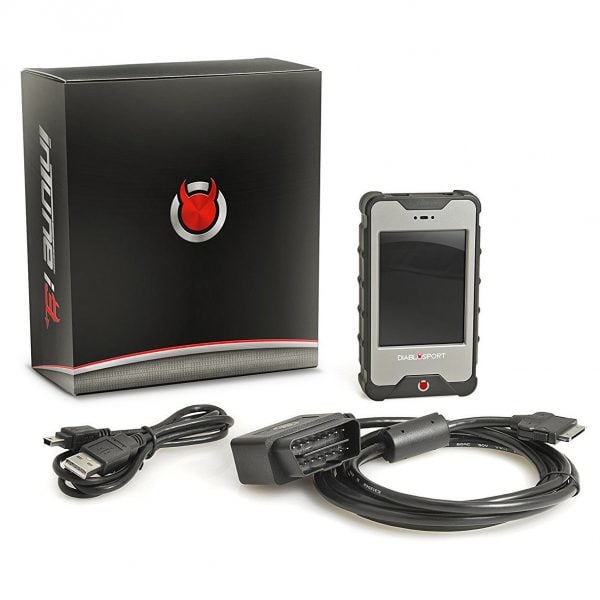 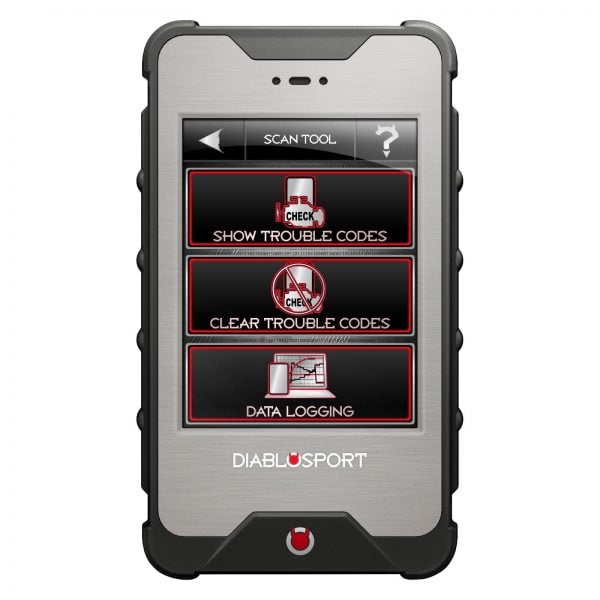 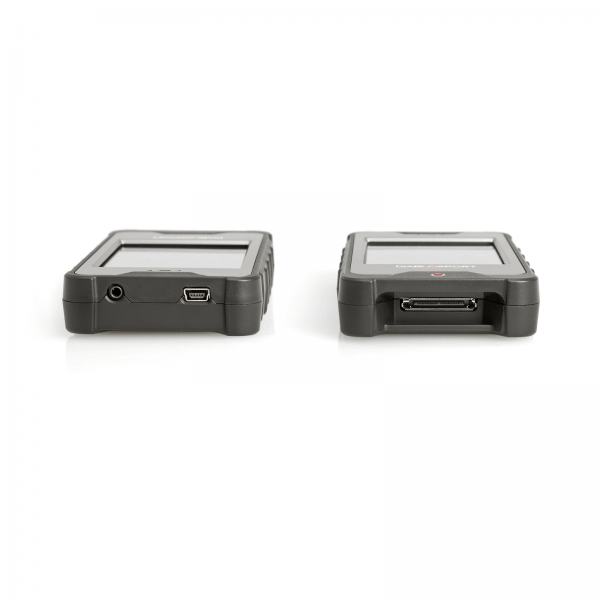 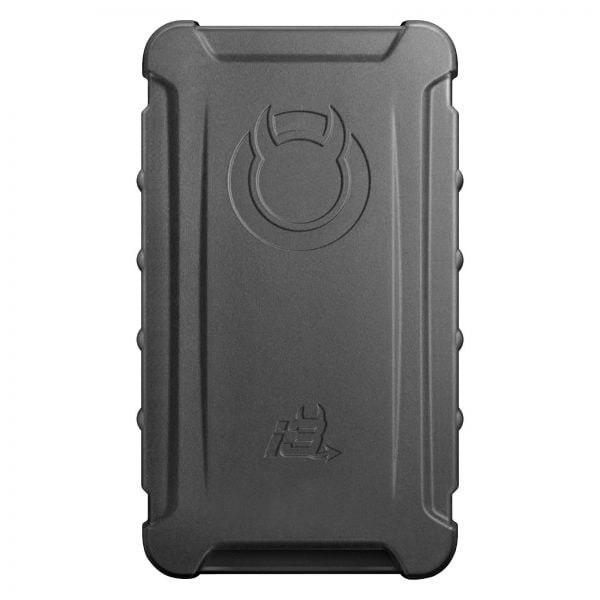 FREE OVERNIGHT
Ships on weekdays only. 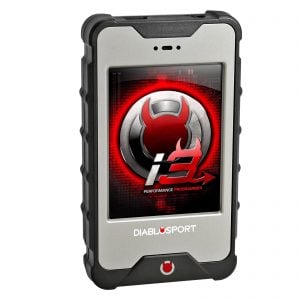 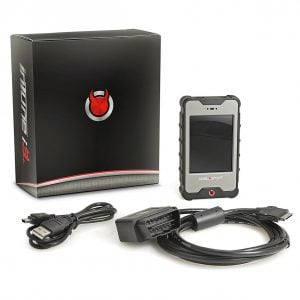 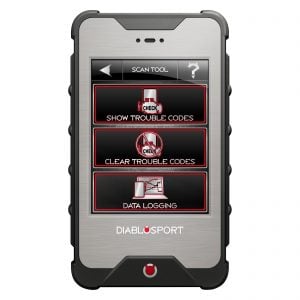 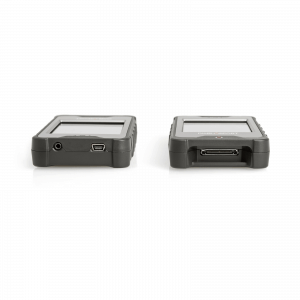 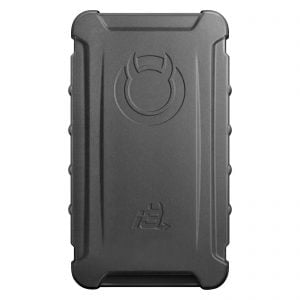 Diablosport InTune i3 Performance Programmer for Jeep Wrangler, Grand Cherokee, and Commander models listed below. Also available in 50-state legal version (part 8400) . This device will allow you to turn of MDS (4-cylinder mode, otherwise known as active fuel management) for most vehicles.

*Pre-loaded with Ready-to-Use Tunes for the above mentioned vehicles, unless otherwise specified.

-Vehicle licenses available to tune multiple vehicles with just one device!
-New intuitive online update software to keep your i3 current with extended coverage/features, add an extended product warranty, and more
-Update on the go with Wi-Fi connectivity

GET THE BEST PERFORMANCE UPGRADE FOR YOUR DODGE/CHRYSLERproducts performance programmer
Upgrade your horsepower in minutes with our inTune i3 performance programmer. It is easy to install and plugs right into your vehicle’s OBD-II port. Our tuning team maps out all of the i3’s tunes for your exact car or truck. Our goal is to make the biggest power gain, with the largest choice of performance options. The i3 features the latest electronics too; find out more about what makes the i3 the best handheld tuner available today!

WE ARE THE LEADERS IN CHRYSLER TUNING- ACCEPT NO SUBSTITUTE
In 2007, we launched the first true Chrysler tuning platform and the rest was history! Since then, our team’s expertise in tuning the modern HEMI remains light years ahead of the competition, and the new i3 is the next evolution of tuning for Dodge/Ram/Chrysler cars or trucks. We have taken all of our experience making power on modern Chrysler vehicles and packed it into a programmer that is easier to use than ever before!

WHY TUNE JUST ONE?
Our new inTune i3 allows for a first at DiabloSport– you can now tune more than one vehicles by purchasing a tuning license. If you have the 8300 for your 2014 Dodge Challenger, but you also want to tune your 2012 Ram truck, you can get a license that lets you tune both at the same time!

CUSTOM TUN– DO IT YOURSELF, OR GET A TUNE FROM A PRO
If you have popular performance mods on your Chrysler like cold air intakes, exhaust, heads, cams, or even superchargers, the i3 gives you options to take control of your tune. Check out the i3 Platinum, PN 8345 for Chrylser/Dodge/RAM vehicles. Whether you want to tweak the tune yourself, or bring it to a professional tuner, the i3 has you covered no matter how aggressive your build is!