No Sales Tax Outside of CA! | Shop Now
SEARCH BY VEHICLE

FREE SHIPPING Free domestic shipping on all orders over $99 (continental US only). 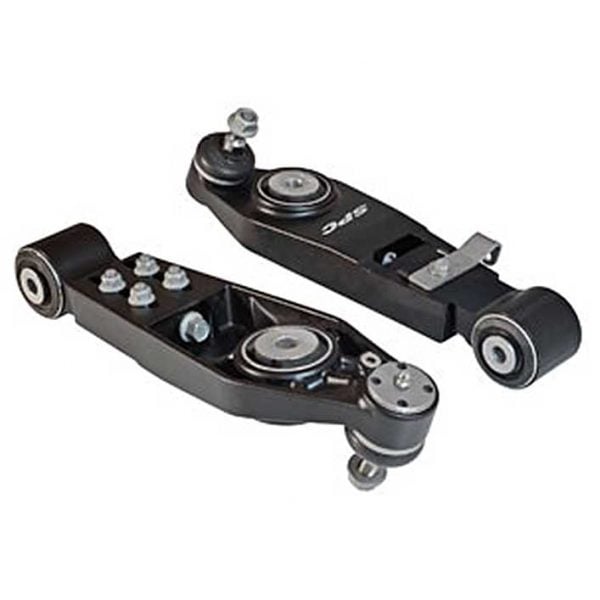 FREE SHIPPING
Free Only to Continental US 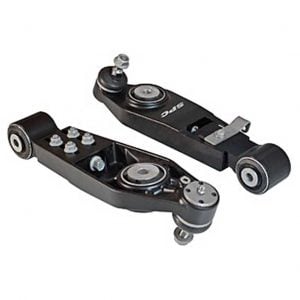 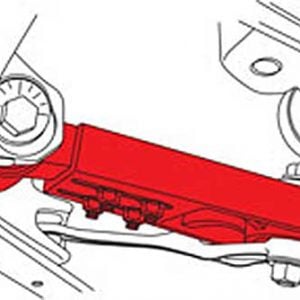 72610 – PORSCHE FRONT OR REAR ADJ ARMS
Make the non-adjustable lower control arms on your 996 or 997 Porsche adjustable for up to ±2° camber adjustment. This pair of forged 6061-T6 aluminum arms (2) from SPC will give easy on-the-car adjustability as well as get you track ready, while maintaining OE Noise Vibration and Harshness (NVH) levels with booted ball joints and high durometer bonded rubber bushings. SPC offers the only greasable and rebuildable ball joint on the market If you wear out your ball joint race with heavy track use, (it happens) you can get a rebuild kit and avoid the cost of a whole new arm. These arms come with preset turning torque, if you want a looser or a tighter ball joint simply change preload by turning the retainer. This set can be used for front or rear, so if you want adjustability on all four corners get two sets.