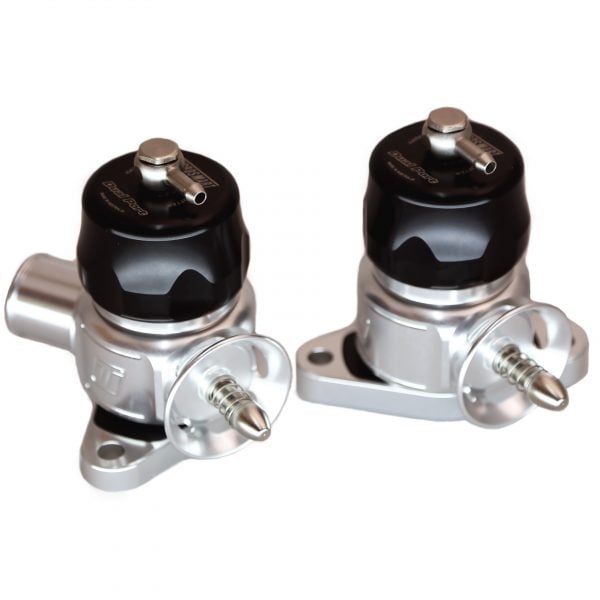 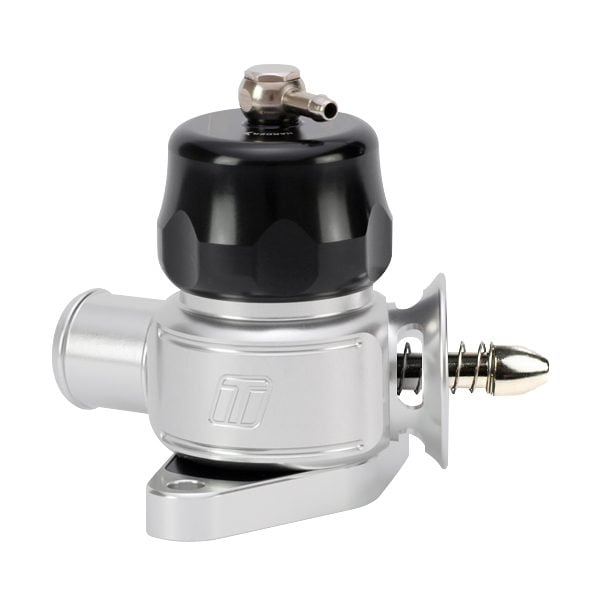 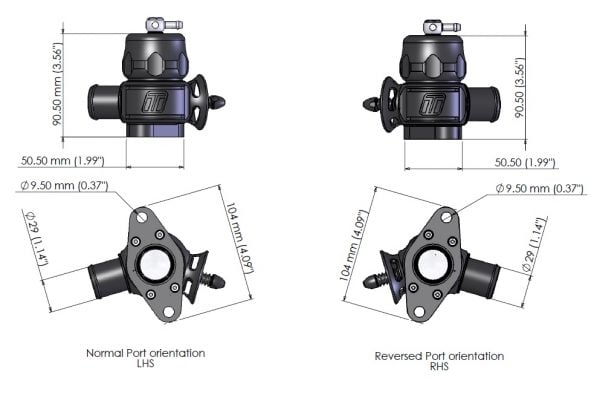 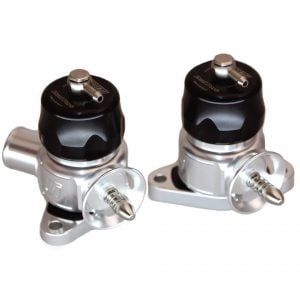 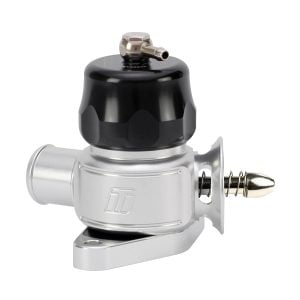 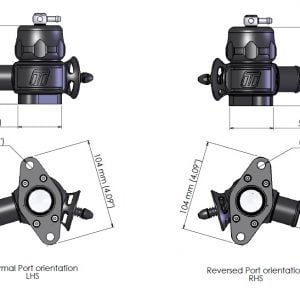 Smart Power twin blow-off valve kit for the 2009+ Nissan R35 GT-R. “The Smart Port is a revolutionary BOV design. Its drive-by-wire friendly staging technology works with the vehicle’s standard mapping to deliver the best results for the car, giving you the response of a plumb-back valve, with the high performance benefits of a vent-to-atmosphere valve.”

More from the manufacturer:
As turbocharged performance cars go, the Nissan GT-R is a legendary giant-killer. The R35’s twin-turbo VR38 V6 offers exotic-beating levels of performance in a much more accessible package. Turbosmart has developed a range of products specifically for the R35 GT-R, and our commitment to this legendary nameplate continues with our latest Smart Port blow-off valve.

The Smart Port’s piston is made from aerospace alloy with a military-spec coating, reducing its weight and friction, resulting in improved valve response and durability. With faster response and better sealing, the Smart Port allows quicker spool-up and better performance on the drive-by-wire GT-R, while reducing damaging compressor surge.